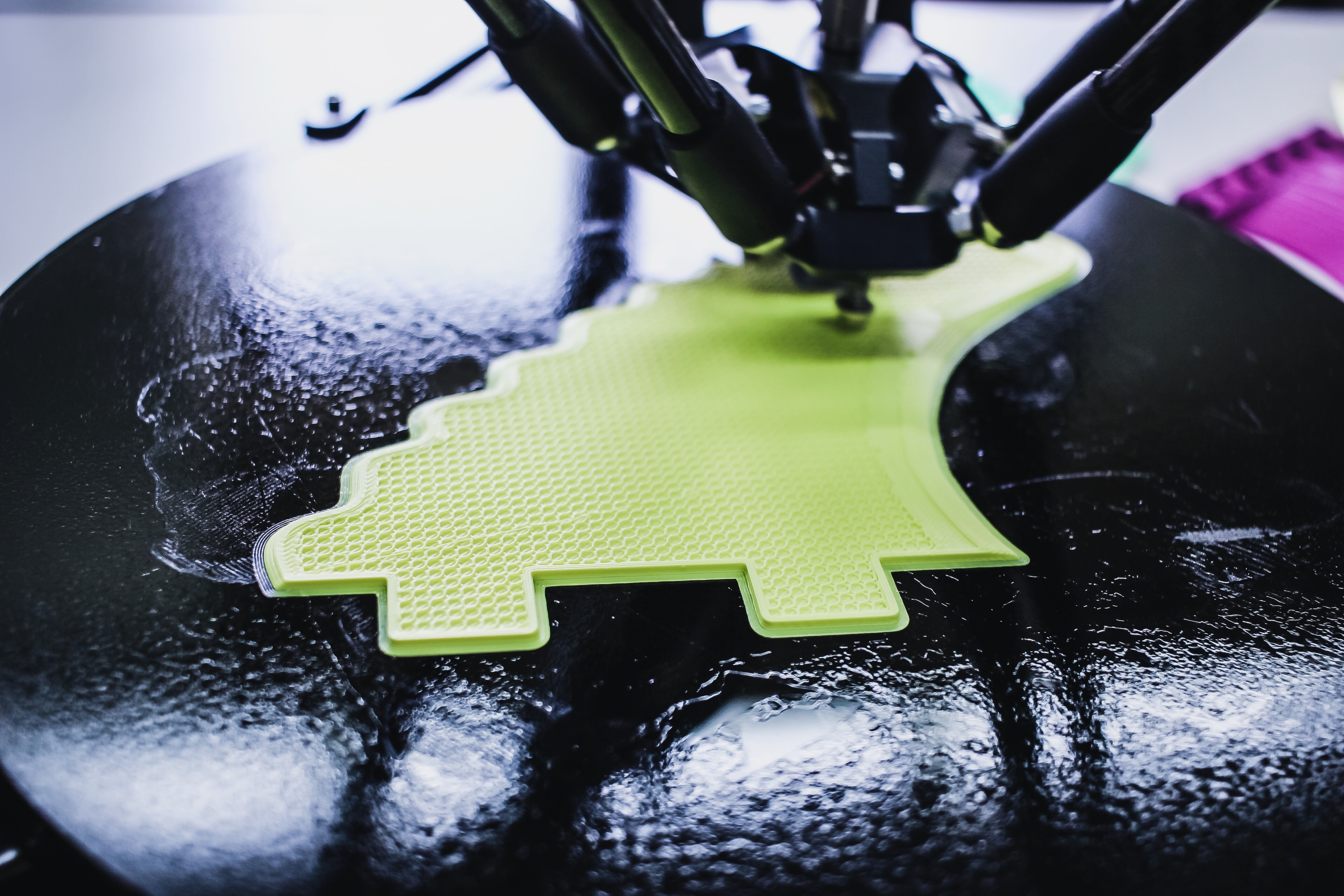 Traditional clothing design is fairly well understood. Everyone has seen a show or movie where a designer sketches out a garment. This is the most traditional way of visualizing a piece of clothing before it’s made. Pattern-making, too, has long been paper-based. Cloth has traditionally been cut by hand. Typically, large fashion houses worked with muslins first in mocking up a garment. This meant that the first patterns could be tweaked with cheap material before using expensive, high-fashion fabrics.

Today, technology is changing every industry. Even artisanal trades like fashion and some kinds of construction have been affected. The biggest changes that are coming to the fashion world are courtesy of 3D tools. Computer-assisted design, or CAD, has long been a go-to in the worlds of architecture and interior design. 3D design has great applications for the fashion world. A lot of these will help the industry save costs and be more environmentally friendly going forward.

Many samples that are produced by hand never actually go into mass production. By making samples with software instead of needles and thread, fashion companies can get an idea of what works and what doesn’t before going into production. As it stands today, samples that aren’t produced are destroyed as waste materials. They are never given away or re-used. That means that some companies can destroy thousands of samples per year. Often, they’re made from materials that don’t readily decompose, like polyesters. 3D design keeps these items from landfills. It also helps companies save money on materials and labor.

3D design also simplifies the whole production process in an increasingly small world. Fashion houses in one country need to send specifications to factories in another. 3D design simplifies this process. The only thing that needs to move is one file, and these can be sent with technology like DropBox. In contrast to sending samples and patterns by mail, this saves a great deal of time. The computer files of 3D designs allow everyone involved in the design process to have the image right in front of them. Everyone, then, is on the same page. This type of thinking is going mainstream, with globally recognized brands like Marks & Spencer adding 3D design to their arsenal of tools.