HomeFashion News An Update on Clothing Production In The US 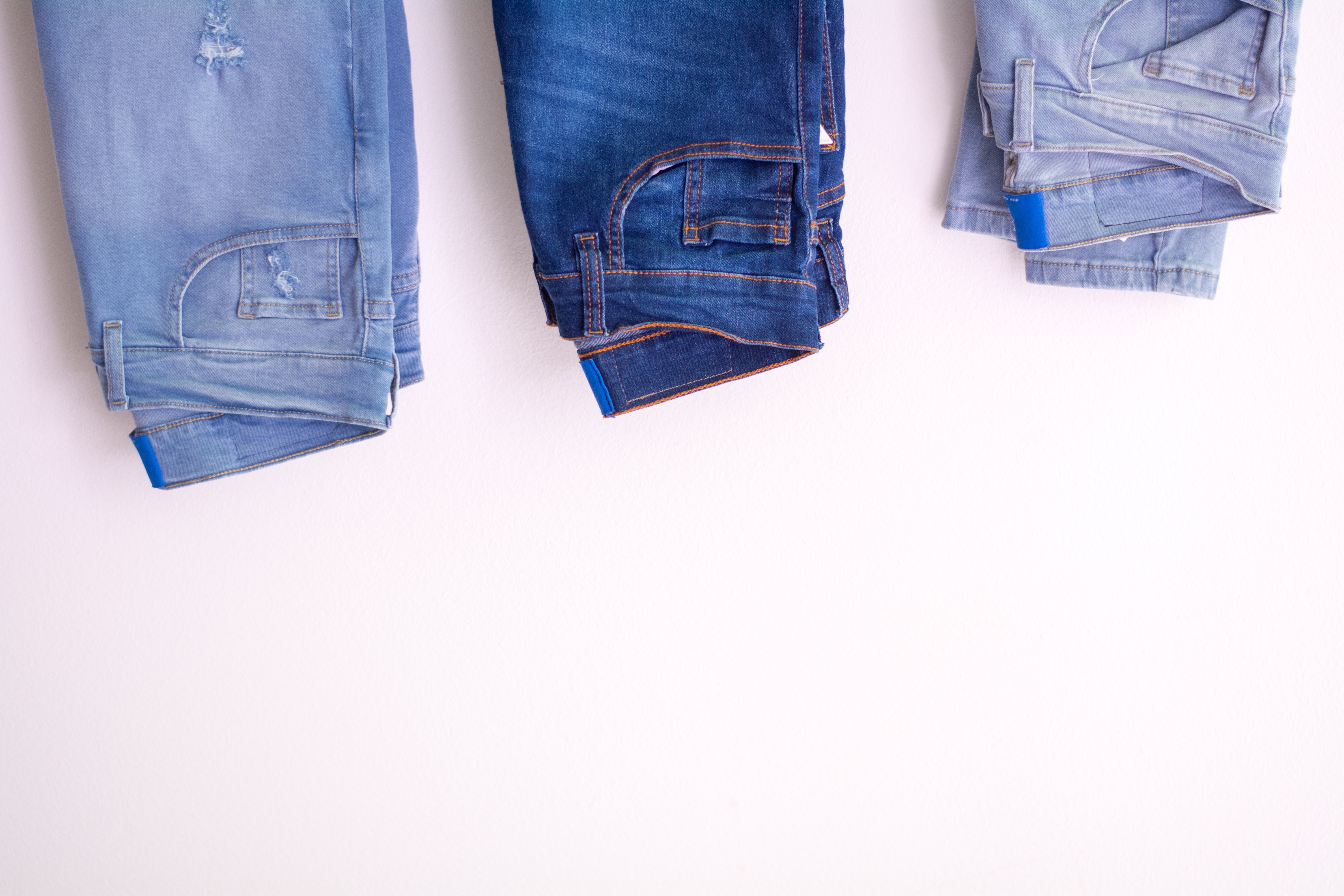 May 4, 2020 By brandyourself Comments are Off Andrew Leigh, Clothing, Clothing Manufacturing, Fashion, Jerry Leigh of California